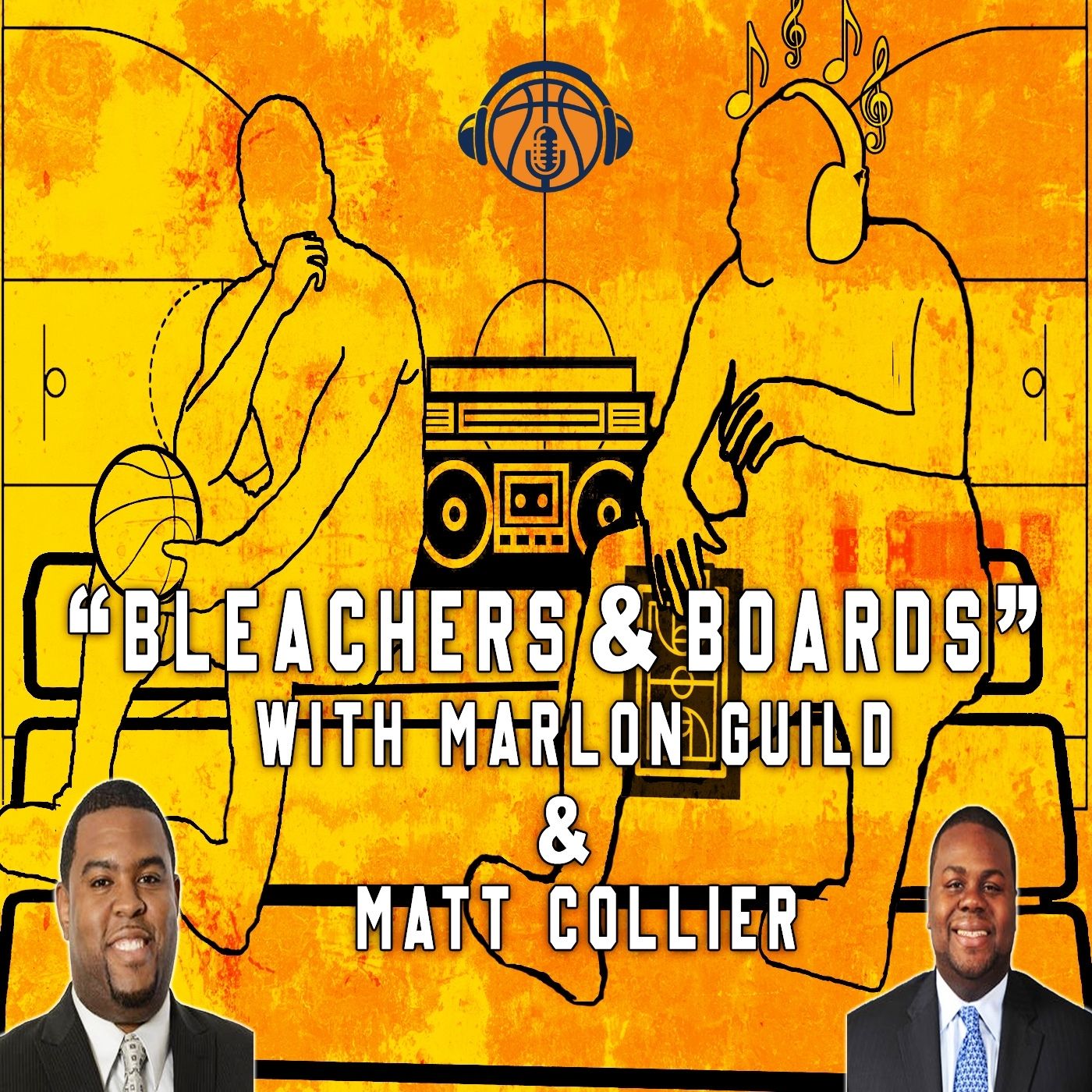 Bleachers & Boards
Two experienced college basketball coaches, Marlon Guild and Matt Collier, are collaborating to educate and entertain the basketball community on everything from hoops to hip-hop. In every episode we will feature other coaches as guests to share (Board Talk segment) their basketball knowledge, tactical and strategic expertise, and advanced statistical analysis. In addition we will take time to have a spirited discussion on a non-basketball topic that we are passionate about similar to a “barber shop conversation” (Bleacher Talk segment) to show the lighter side of what we as fellow coaches talk about when we're off the court. Our goal is to entertain, help grow the game, and promote coaches who we feel don’t get recognized for their knowledge of the game of basketball. 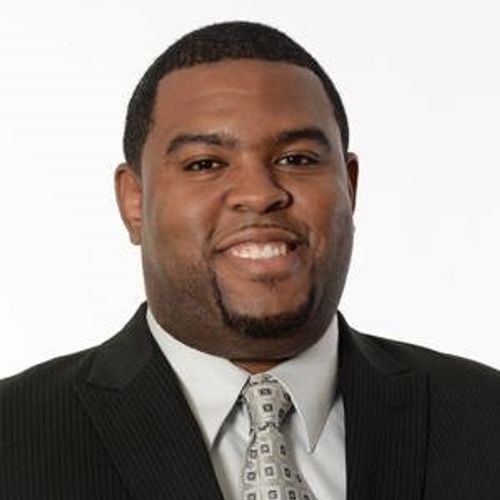 Marlon Guild is entering his sixth season as an assistant with the Rider Men’s Basketball team in 2020-2021 and 13th overall at the Division 1 level.

During his time at Rider, Guild has helped lead the Broncs to top three conference finishes the last three seasons, including a MAAC regular season title in 2018. He has also helped with the recruitment and development of seven all-conference players.

Prior to coming to Rider, he spent seven seasons at Saint Peter’s University in Jersey City, New Jersey, as an assistant coach and as the men’s basketball recruiting coordinator where he helped in the recruitment of all-conference players, Marvin Dominique, Desi Washington and 2011 MAAC Tournament Most Valuable Player, Jeron Belin.

Guild got his start on the collegiate level as an assistant coach at Eastern Connecticut State University in Willimantic, Connecticut in 2007. In his lone year their the Warriors would finish 4th in the Little East Conference with Courtney Simmons and Edwin Ortiz receiving conference honors.

He has also been a recruiting basketball analyst for Rivals.com and spent time in the college basketball department at ESPN.

Guild is a 2005 graduate of the University of Hartford, receiving his bachelor’s degree in Journalism and in 2018, he received his master’s degree in Athletic Leadership from Rider University. 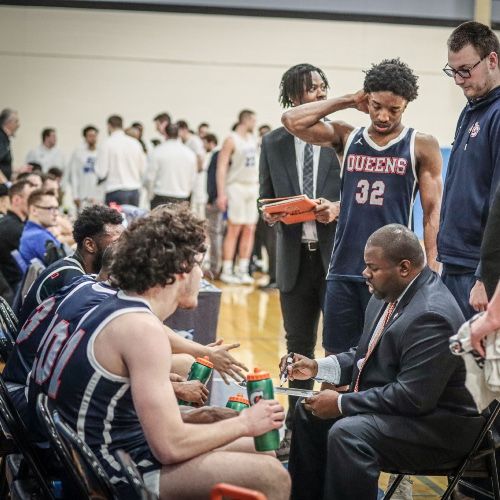 Queens native Matt Collier is entering his fifth season as the Queens College Head Men's Basketball Coach in 2020-21. He was hired as the 14th head coach of the Knights' men basketball program in June of 2016.

A coach with extensive experience at the Division I level, Collier previously spent six seasons as a member of the coaching staff at Drexel University in Philadelphia. The Dragons' achievements on the court include a 2010 victory over then #17 Louisville on the road, and a program-record 29 wins during the 2011-12 season. The team advanced to the quarterfinals of the Postseason NIT, and head coach Bruiser Flint was named CAA Coach of the Year.

Off the court, Collier worked closely with academic services to promote student-athlete welfare and academic success, which was instrumental in maintaining the program's 100% graduation rate over the last 15 years. He developed and conducted pre-season, in-season, and off-season athletic and skill development for players using statistical analysis, film work, and on-court instruction. Collier collaborated with student groups and University administration to prevent domestic violence by launching the inaugural #DragonsInAction 3-on-3 Basketball Tournament to promote bystander intervention.

He led recruitment for the Class of 2013, the highest rated class in the CAA (according to HoopScoopOnline). The relationships Collier developed and maintained with Drexel alumni and boosters resulted in the fundraising for two foreign trips and the renovation of the men's basketball office and team locker room, an estimated total of $3.2 million.

Before joining the Dragons, Collier served a stint as assistant coach at Howard University in Washington, DC from 2005-10. Collier was instrumental in the team's recruiting process, resulting in the highest rated MEAC recruiting class in 2009 (according to HoopScoopOnline). He oversaw the academic progress of all of student-athletes and served as a lead scout in evaluating opposing teams. During his time with the Bison, the team picked up the program's first victory over a Pac-12 team, with a 47-45 victory over the Beavers in Nov. 2008.

Collier had a previous stint at Drexel, serving as the Dragons' coordinator of operations from 2002-2005. During that time, Drexel advanced to three National Invitation Tournament appearances.

Before his first stint at Drexel, Collier was the assistant coach at Globe Institute of Technology in New York. He has also served stints as a camp counselor at the prestigious Eastern Invitational Basketball and Five–Star Basketball camps.

Collier earned his degree from the University of Massachusetts in 2001, majoring in Sport Management. As an undergrad at UMass, Collier was Flint's head manager. Collier attended the Bronx High School of Science. Matt and his wife, Erica, are the parents of daughters Chloe and Cyan.
Coach Matt